I have taken up the mantle of managing the Brealian Kingdom that was created for the Best Wishes Campaign, with a large majority of NPCs under my control.

However, some notable NPCs listed here have been created by players, usually to fit the backstory of their own characters - these will often be shared control between the DM and Player, depending on who the NPC is interacting with.

In order to prevent spoilers, the designs of these characters and all locked information regarding them will be revealed as the Graphic novel of Best Wishes progressively reveals information about them.

NPCs that are due to reappear in different locations throughout the campaign.

Discovered slumped against the floor out of exhaustion by the party, Kalani found herself dragged along by a whiny tiefling, a naive dragonborn and a lost half-elf who were seeking her mentor “Gundul”.

While tagging along initially out of a want to escape her problems, it didn’t take long for Kalani to grow attached to the three as the group found itself going through various misadventures. .

Kalani is a small human girl with strawberry blonde hair and greenish colored eyes. Her common clothing is a pair of pale blue pants with a blue and gold skirt overtop. She wears a tight dark red shirt with a small brighter medieval hood overtop. The majority of her material is carried in her belt of holding. 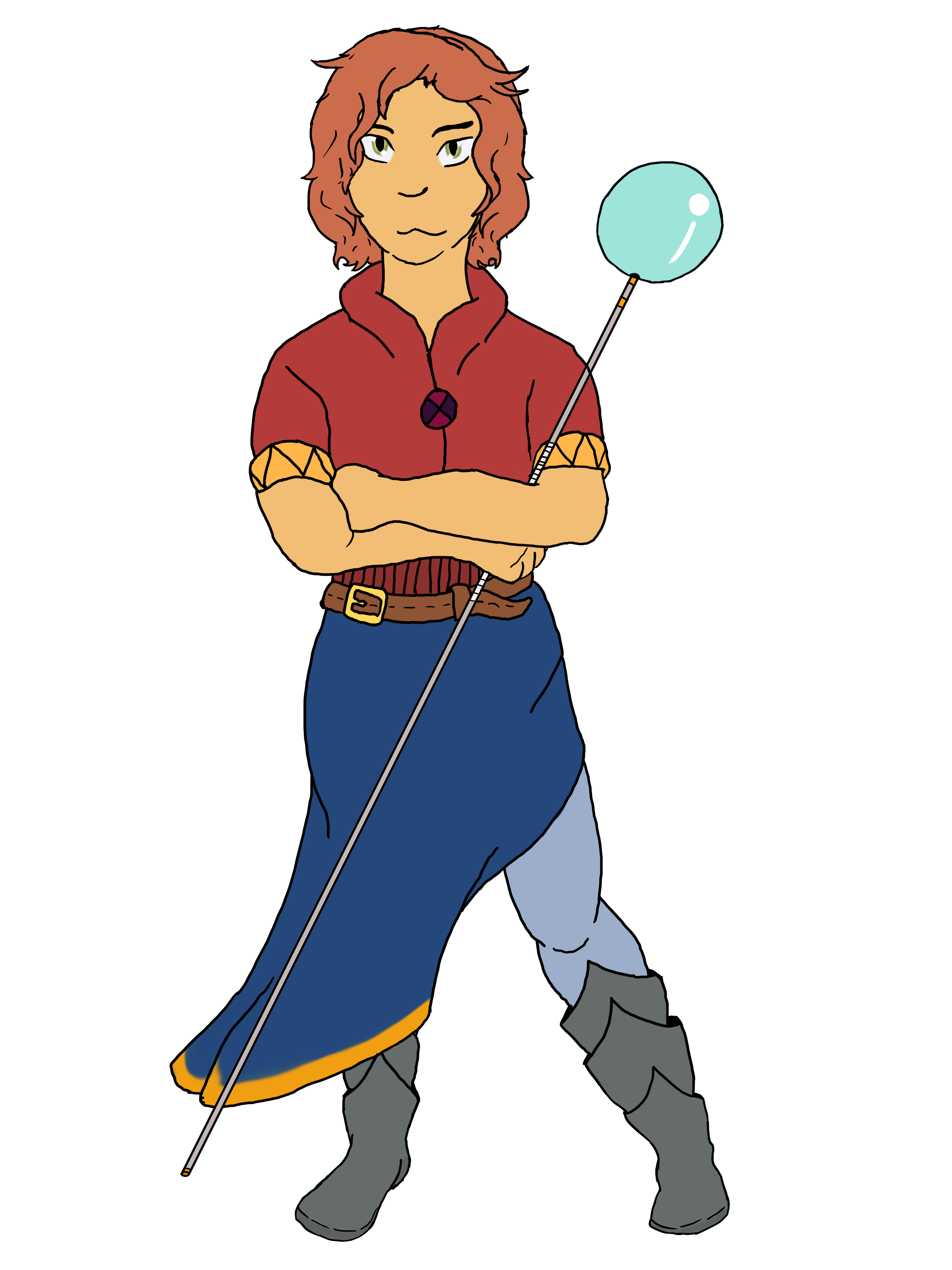 To see Aren the way he actually looks would be considered almost a lucky accident. This sun elf, wanted for one reason or another knows the spell "Alter Self", and does not hesitate to put it to good use. As a result, it is more likely that you have already met Aren, but looking as someone else who you never knew before.

The party's fleeting encounter with the elf, could be considered just a passing accident. One with lasted just a few moments and ended with Aren giving Ranger Rigel the finger before vanishing. However - his bounty and intentions take him much further than one may think. But he stays true to his one and only mission no matter what he has to rid of that gets in his path.

Without his alter self, Aren looks like a Sun Elf that due to the race's common connections with nobility - likely one that has fallen from grace. Wearing ragged pants held up by a rope, a short brown shirt along with worn out sandals and a fine coat he most likely stole from someone's laundry Aren looks like he could be any other street rat if it weren't for his race.

Being a sun elf, he possesses a more tan reddish skin, with brown veering on bronze hair and golden eyes. He wears a silver bracelet encrusted with green stones that seems almost molded to his skin. From time to time, one may come accross him carrying with him a long staff with a lantern at its tip. A everlasting flame seems to run in this lantern. Out of all the elements that have so far been easy to alter - it is his very staff that is what gives Aren away. 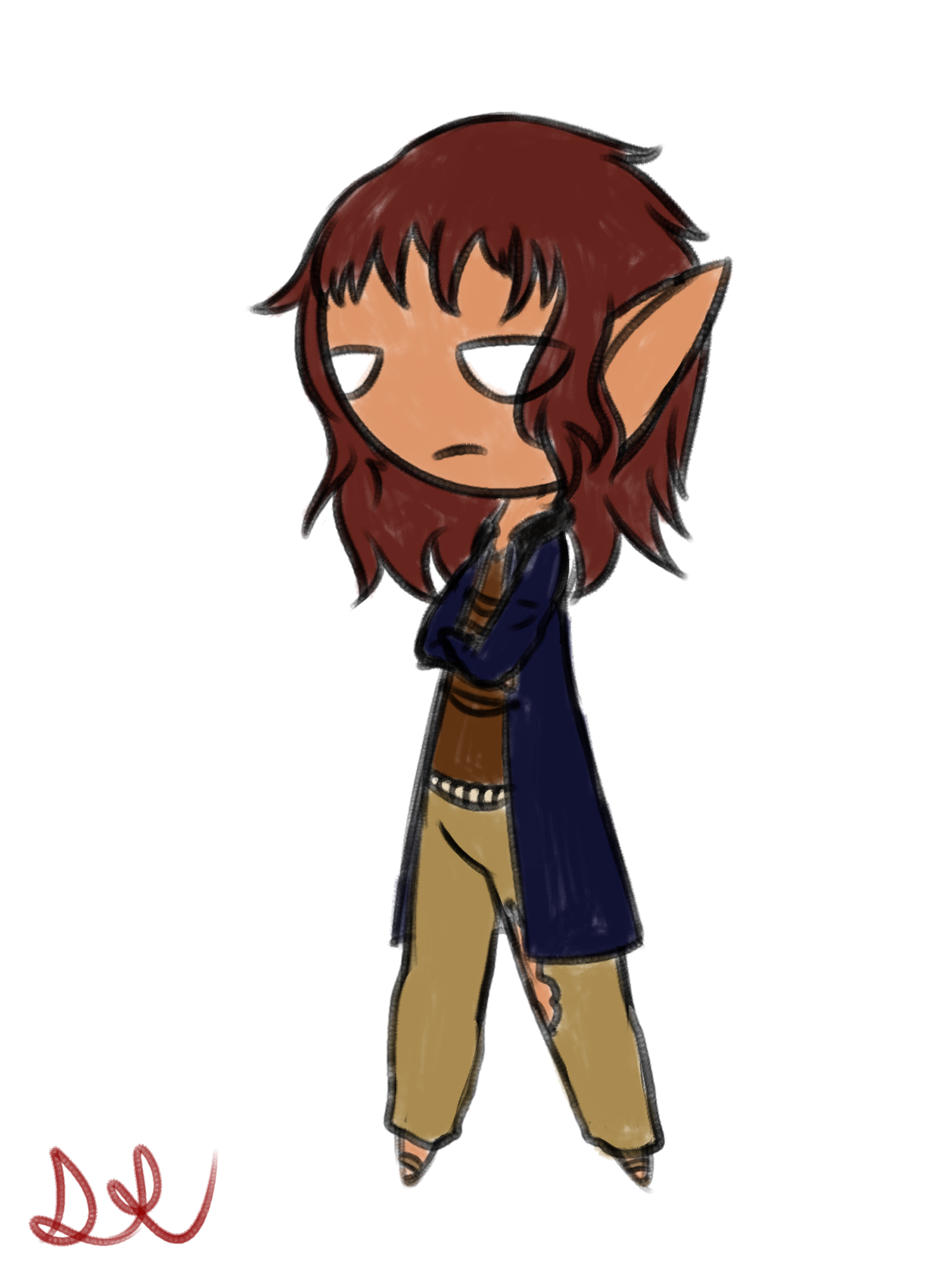 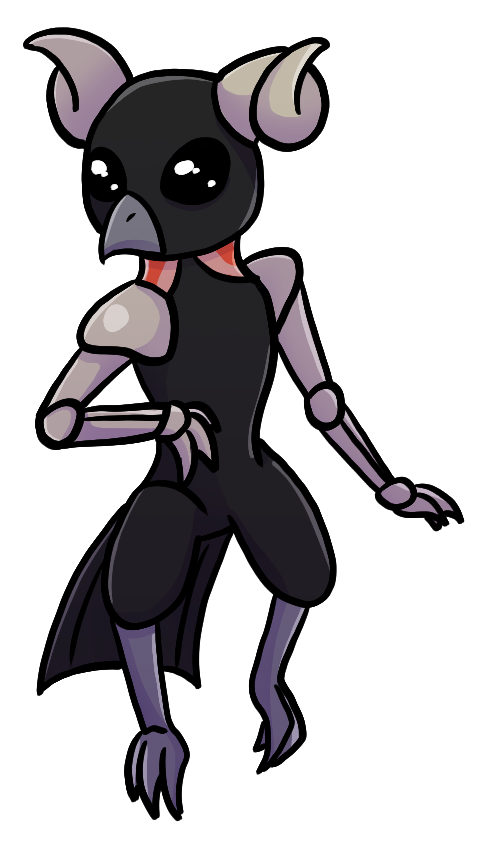 Info
About
Info
Name : Locked
Nicknames : Kai
Gender : Female
Race : Pseudodragon
Class : Familiar
Fidelity : His Master "Kial" and anyone who feeds him
About

Kai is a strange pseudodragon that the party accidentally stumbled upon while focused on another task at hand that happened to align with his own. Since then however, Kai has stuck to them like a loyal puppy. This is partially due to Perditus' frequent offerings of chickens, going as far as to take the pseudodragon to a tavern just to give him a meal, and for ulterior motives.

Kai is a small dark red pseudodragon (not larger than a small cat) with a pale lavender colored underbelly. He possesses bright blue eyes and curly red horns. His neck is composed of a small section of loose hanging skin, from which he stores poison.

* Take note of his neck flap/loose skin! This makes up a key detail to his abilities.* 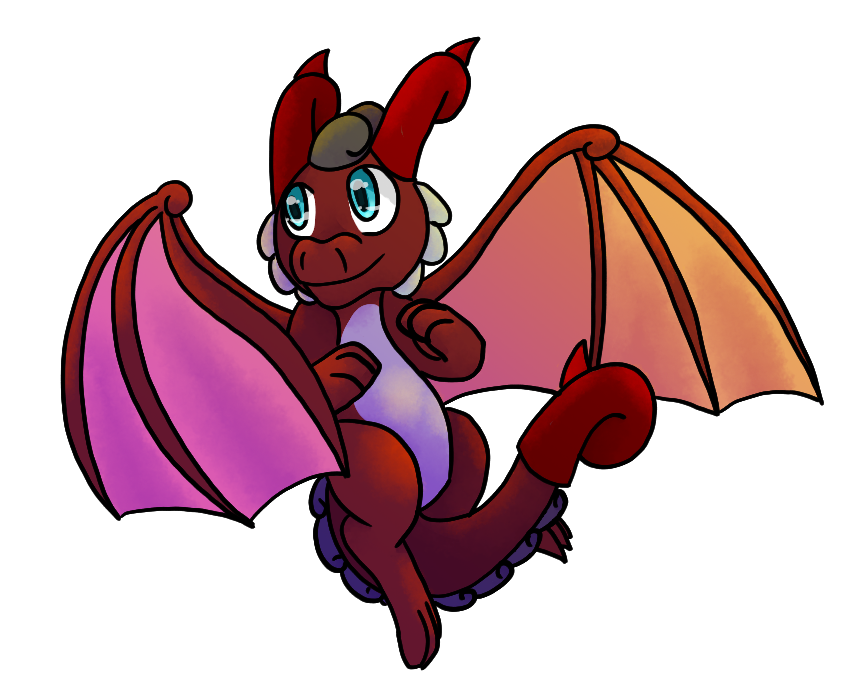 NPCs that are most likely to only appear once in the campaign in one/two locations.
The appearance of these characters may be subject to change depending on the course a campaign setting may take.